Let me start by saying that this is the most wow-worthy Boomwhacker lesson plan and contraption I’ve ever come up with.

I don’t say that lightly – literally every age class and student absolutely LOVES this activity. Parents and teachers are constantly wowed by this string, though there’s not really much to it besides the fact that it’s huge and awesome!

It’s not the easiest thing in the world to make or set up, but once you get the hang of it, your kids will be playing Boomwhackers like never before! The only difficulty with creating it comes with tying knots, so if you’re crafty with knots, it’ll be super easy for you!

We call it…. the Boomwhackamaphone!

But it’s easier described as a Boomwhacker String.

To play the string, I usually tie one end to a door handle or banister (just something rock solid). Ideally, you then tie the other end to something else rock solid, but you can also hold it for your students if you can’t something workable.

Beware that if you tie it to something that’s not heavy enough, you will be creating a hazard and it definitely fall over! Make sure you test it before class and don’t have any students sitting near the ends of it!

When setting it up, I often use the back of a chair or a guitar stand to prop it up in the middle (between F and G). This helps with extra support and reduces the sag. It also splits the string up nicely for duets.

I will try to quickly describe how to make it, and if a more exact procedure is needed, I can create a follow up download with the details. I made mine over 5 years ago so I honestly forget the exact process. Still, I think you’ll be able to recreate it with a couple simple instructions.

For starters, you will need

Step 1: Take the long piece of rope and send it through the inside the Big C/Red/Do tube. You will have a tube on a string, but it will be wobbly and not tied down.

Keep in mind that we’re building it from left to right! Your extra string should be on the right of your tube, where all the other tubes will eventually go.

Step 2: Bring the long length of string back around the tube (on the outside) and tie a knot where the two pieces of string meet just at the edge of the tube. You’ll be tying a knot with a huge piece of string, but get the knot as close to touching the tube as possible.

In the image above, the string is not touching the tube. In real life, you want the string as close as possible and almost as tight as possible. The tighter it is around the tube, the less wobbly the tube will be on the string.

Step 3. Once you’ve tied your knot here, send the rest of the string back THROUGH the tube. At this point, you should have a red tube that’s pretty much locked into place on the string and a bunch of extra string on the left side of your tube.

Step 4. Then you simply repeat steps 1-3 but for each tube going up the scale. I experimented with tying knots on both the left and right side for some of the notes, which definitely holds the best, but it’s not really necessary. As long as you have one knot and the string going through the tube and back, it should totally hold!

Keep some distance inbetween each note, and maybe even a little extra between F and G. Very often I’ll put a chair or a guitar stand inbetween F and G to give extra support in the middle and split it in half for duets.

When the whole thing is finished and complete, use a lighter to quickly melt the knots together (but obviously be careful you don’t melt your string through).

You can actually build the whole thing 1 tube at a time and then tie all the notes together. This is good news in case you didn’t have enough string to start and run out along the way. If you look closely at mine above, you’ll see we used a blue string that eventually ties off to a yellow string. With this in mind, you could make the whole thing in sections that you could then split up, combine and get creative with.

What to Do with the String

1. The string is great for illustrating musical steps and musical skips, because you literally can step from note to note, or skip (jump) past notes.

4. But more than anything though, it’s awesome for duets.

Download the easy to read sheet music for this duet here! Your students will love it, I promise!!!

Typically, I split the string in half. Player 1 plays the bottom four notes and Player 2 plays the top 4.

If you think of each player as having notes 1 through 4, you can do a lot of fun call and response between the two players (usually I work 1on1 with teacher and student).

Eventually we switch and I’ll let them play the bigger tubes.

I’ve also used the string with 8 kids, with each kid getting their own drumstick. At that point though, you mind as well just give everyone one tube and have them play it on something soft like a carpet (for better sound).

Definitely let me know what you think of the string and if you manage to make it work for you and your class! 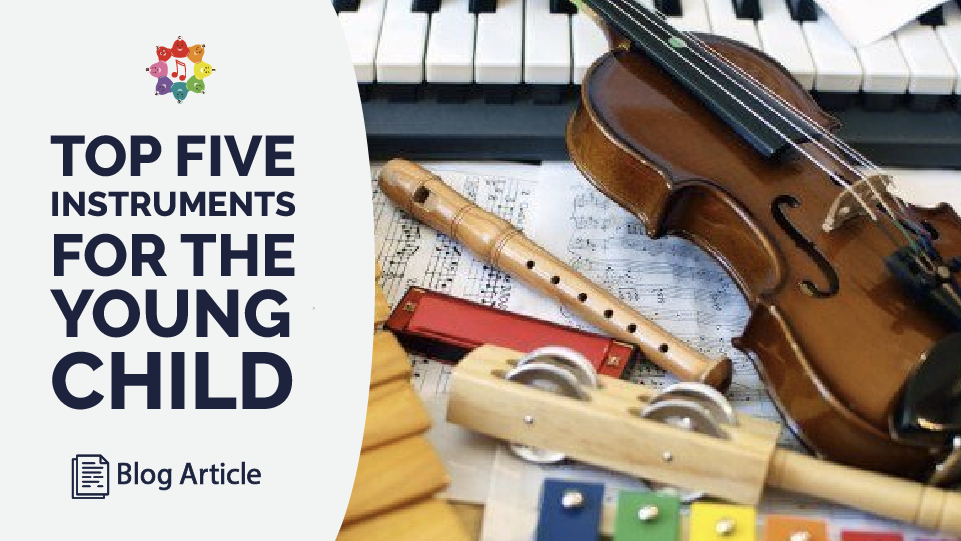